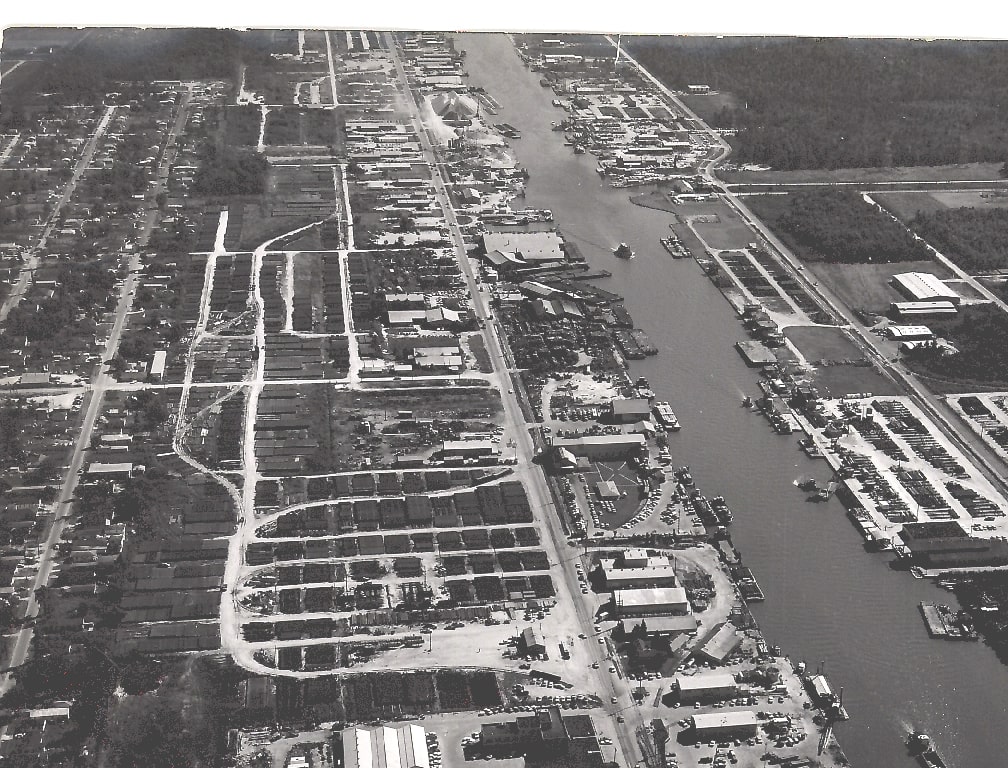 Oil and Gas operations often result in dangerous concentrations of radioactive material, particularly in pipe scale, produced waters and tanks.  There has been a long legacy of polluting leased properties and leaving the radioactive material behind when the lease is spent. In addition, many of the workers who handled pipe, cleaned pipe, emptied separators and tanks and processed produced waters, may be at an increased risk of cancer and other illnesses.

Where does this radiation come from? Oil companies drill deep into the earth’s crust, where radiation occurs naturally. When oil and gas rise to the surface, they come with a salty substance called brine that contains what experts call NORM – Naturally Occurring Radioactive Material (or sometimes TENORM, for Technologically Enhanced NORM). Containing dangerously radioactive substances like radium-226, NORM creates the scale inside pipes, and also contaminates sludge or produced waters either at oil production sites or when trucked away for disposal. The radioactive scale can settle into property, rendering it dangerous and unfit for human use, and be ingested by workers, who may then develop medical problems years later.