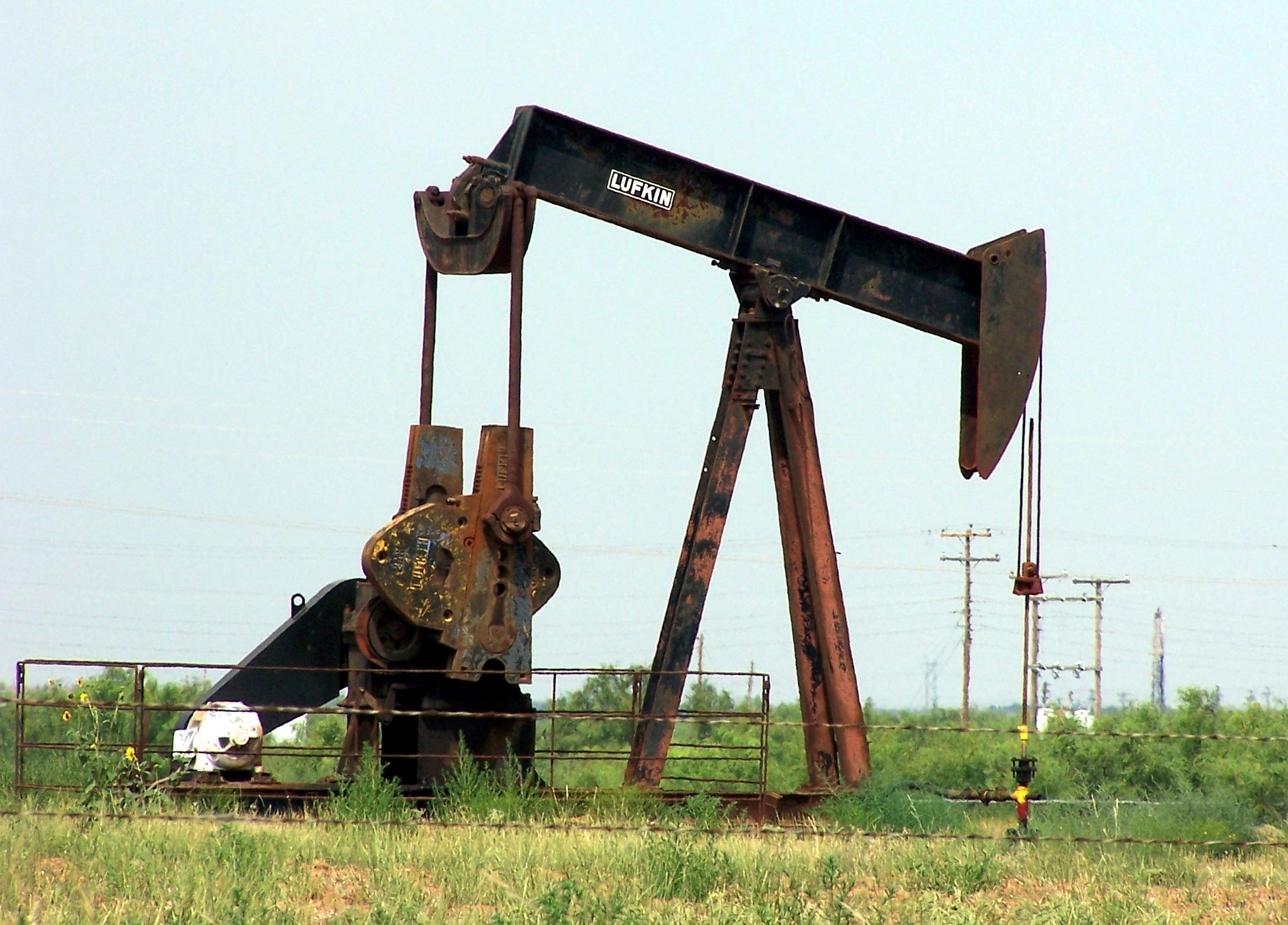 Louisiana families whose land has oil and gas operations are often left with a lot of questions, but families can have trouble getting straight answers from the operators. Even if you just live near a pipeyard or oilfield operations and are worried about the possible impact it may have had on your property or your family, we can help you get answers. We can help regardless whether you lease the land to operators, whether you do not own minerals, or whether you simply live near operations.

Oil and Gas operations often result in dangerous concentrations of radioactive material, particularly in pipe scale, produced waters and tanks.  There has been a long legacy of polluting leased properties and leaving the radioactive material behind when the lease is spent. Louisiana law requires oil and gas operators not to cause property damage, and holding them accountable does not prevent good operators from working your land. But you have to get help against the bad operators, especially when you just don’t know where to start. That’s why we are here.

Our lawyers are recognized nationally as the experts in oilfield-contamination cases. The Grefer case was just one of many instances in which we successfully fought for the rights of property holders. If you are a property owner who’s had a bad experience with an oil and gas company leasing your land or operating nearby, our attorneys would like to speak with you, and help you to get the justice that you and your family deserve.

HOW AM I GOING TO AFFORD TO CLEAN MY LAND, WHEN THE ATTORNEY GETS A FEE?

The damages that, as attorneys, we recover for the client are above-and-beyond what a claimant could otherwise get by filling in some forms and arguing a little bit with the company.

WHAT IF I OWN COMMERCIAL PROPERTY?

We have successfully litigated and settled a number of cases involving commercial lands and properties including pipe yards.

WHAT IF A CLAIMS ADJUSTER FROM THE OIL AND GAS INDUSTRY INSPECTED MY PROPERTY AND IMMEDIATELY OFFERED ME A CHECK?

You are not obligated to take that check, and may still seek a second opinion/evaluation.

WHAT IF I FILED A CLAIM ALREADY WITH MY HOMEOWNER’S OR PROPERTY INSURER?

You should have your claim evaluated to be sure you have pursued all your options.

WHAT IF I ALREADY RECEIVED A SETTLEMENT CHECK?

Even though you may have received a check from am oil and gas company or your insurer, you could be entitled to more. It is very possible that not all damages were discovered or evident in that initial inspection.