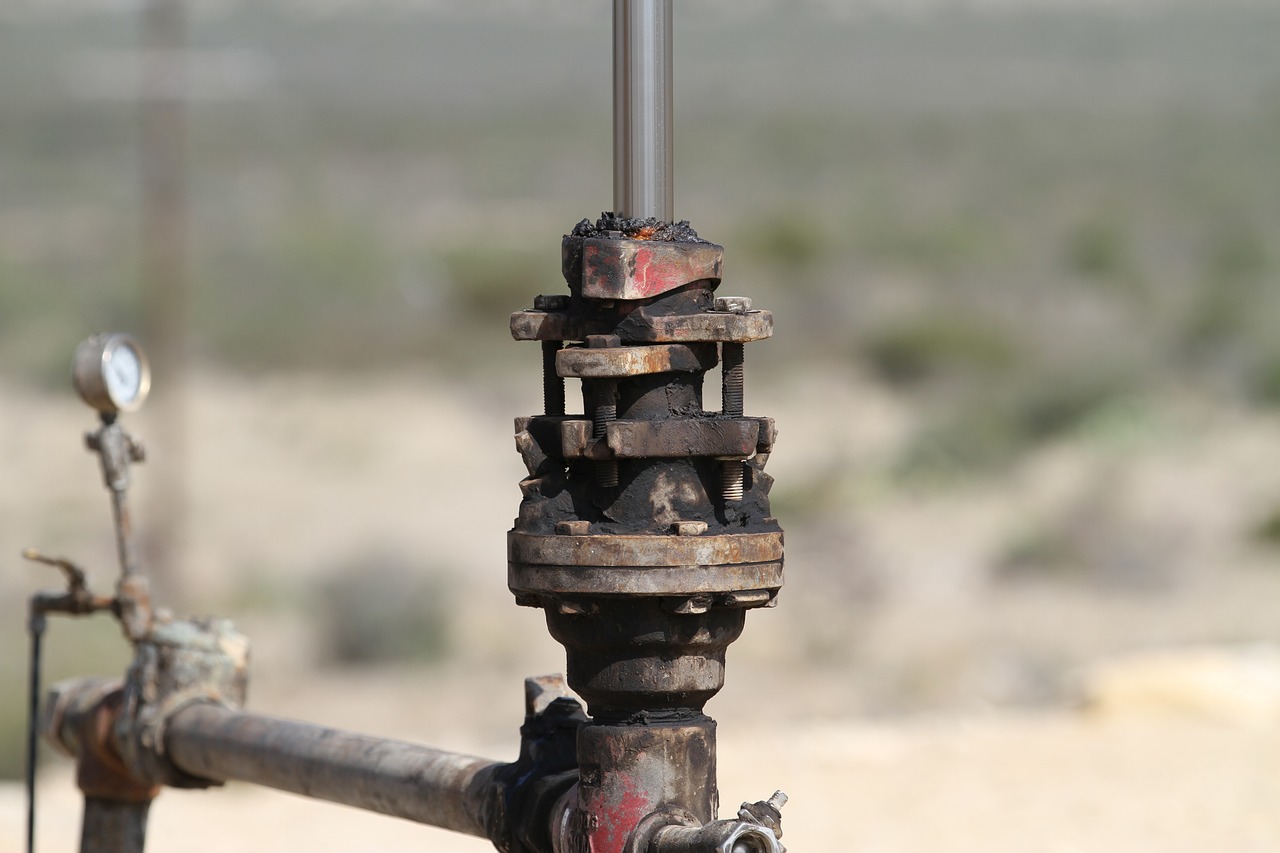 Whether you spent your days working in the Louisiana oil patch or the pipeyard, we want to hear from you.

Whatever your involvement in the oil and gas industry, we want to hear from you. Whether you are a pipeyard worker, truck driver, roustabout, plug-and-abandonment worker, pipeline inspector, or private contractor for the industry, if you or a loved one suffers from medical issues that you think may be related to oil and gas work, we can answer your questions. Call us if:

If your husband or wife has ever set foot in a pipeyard in coastal Louisiana, and they have a cancer that you don’t know for sure where it came from, you should consider asking a lawyer whether there are rights available to help your family pay your current or future medical bills.

Working in the oil patch has always been a way for folks in Louisiana to make a good living and support a family. But what employees who handled pipe and other equipment or waste material from oil production didn’t know is that they may have been exposing themselves to a hidden danger: Radiation.

The dust that coats these pipes – known in the industry as “scale” – often contains unsafe levels of radioactive matter. Many workers in the oil industry – those who clean or move pipes, truckers, landfill workers, and others – unknowingly experienced chronic exposure to these poisonous materials.

Workers who breathed this dust or got it on their work clothes have gotten sick with cancer or other major illnesses. Some even died.

Our lawyers take action against the giants of Big Oil and their contractors and winning substantial settlements and judgments on behalf of workers who’ve been sickened. If you believe that working in the oil patch has made you sick, we can help you and your family get justice, even if all you want is simply to get your medical bills paid.

WHY DO I NEED AN ATTORNEY?

For those who have attempted to negotiate with the oil companies or their insurers directly, we can help you make sure you are taking the best course of action. It is never too late to consult an attorney to get help for medical bills or the disruption in income caused by an injury.

For those who have not yet attempted to make a claim, it is important to realize that for those affected by this oil and gas industry pollution, claims must be for actual property damages and ancillary impacts such as medical/emotional damages, personal property damages, cleaning fees, landscaping and vegetation losses, and other related losses.

The most important thing an attorney can help you do is NOT leave behind money owed you by those who caused this problem.

TAKE ACTION NOW TO SCHEDULE YOUR APPOINTMENT AND TAKE BACK YOUR POWER FROM THIS SUPERPOWER INDUSTRY.